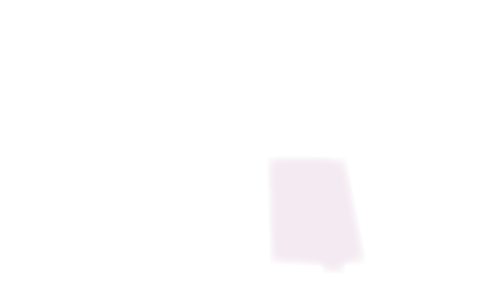 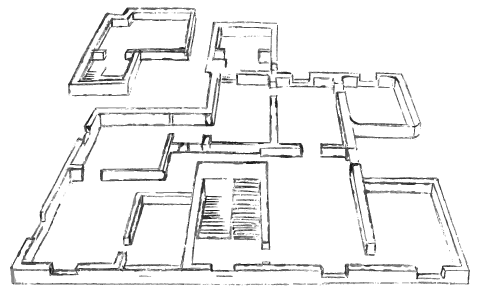 The decoration of the walls, in tempera, with frames in red and blue ribbon, dates from the second quarter of the 19th century (the time when the family came to live in the house) and is attributed to the school of Francesco Bianchi.

Two 17th century consoles in poplar (reintegrated in several parts as a result of many restorations) and a pair of oak armchairs upholstered in gold velvet, from the first decade of the 20th century, furnish the living room, which accommodates various accounts of the triumphs of Giacomo Puccini.